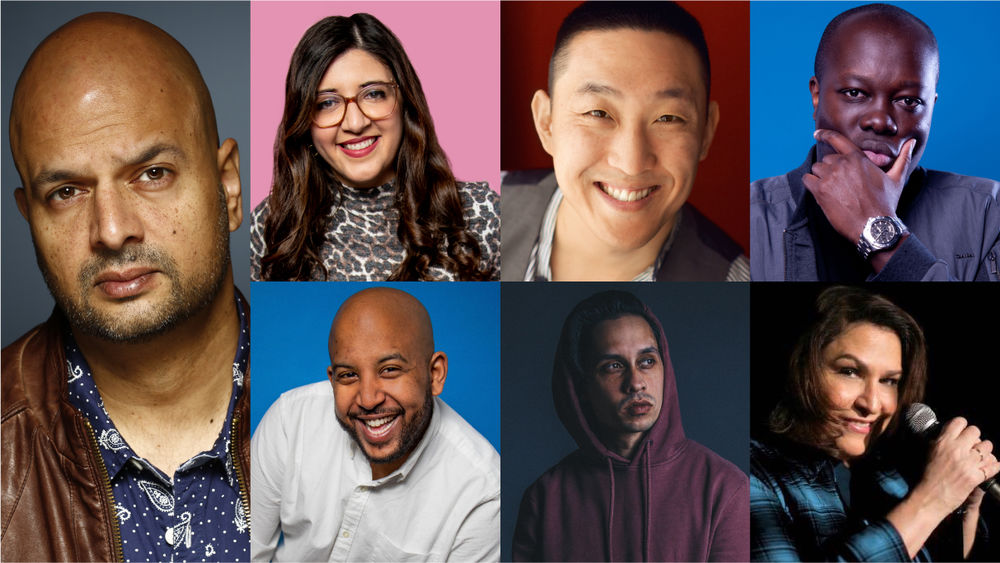 Enjoy three nights of hilarity with the best of Toronto’s rising comedians.

Get your funny fix with three nights of stand-up from in our 2020 Comedy Series.

The third and final night of the series brings you Muslim Interrupted featuring Ali Hassan in his own hilarious headlining show.

Our 2020 Comedy Series is part of our 2019/20 Performing Arts season, Listening to Each Other, which pays tribute to the role of the performing arts in celebrating diversity, preserving culture, and spurring social change.