The Museum is temporarily closed in support of public health efforts to stop the spread of COVID-19. Go here to learn more.
Poetry and the Subliminal Meaning of Colours with George Elliott Clarke 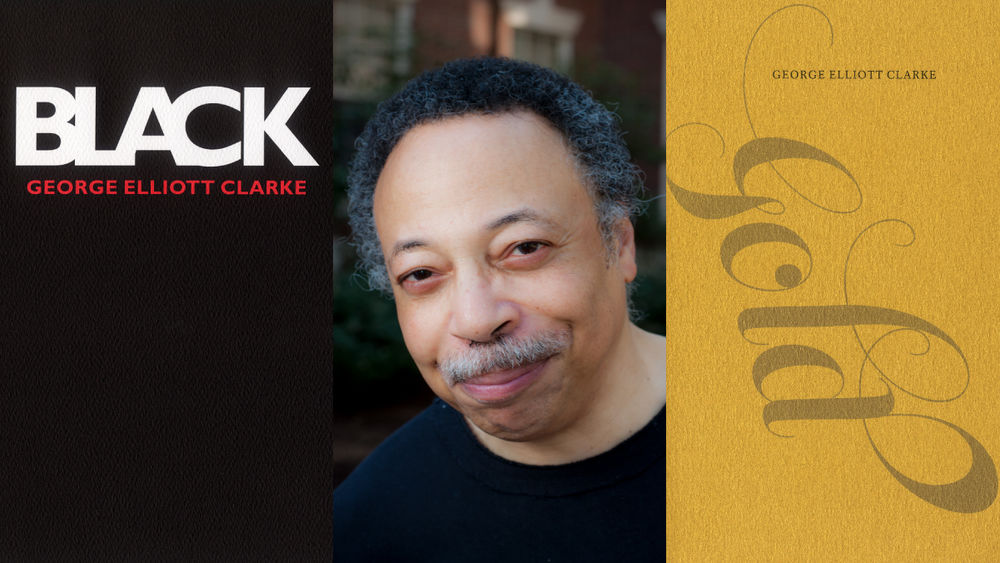 George Elliott Clarke delves into the inspiration for his poetry books Black and Gold. Photo By: Author photo by Henry Vega Ortiz

Poetry and the Subliminal Meaning of Colours with George Elliott Clarke

In this talk and poetry reading, George Elliott Clarke, Canadian literary luminary and former Parliamentary Poet Laureate, delves into the inspiration for Black and Gold, two volumes of poetry from his “colouring books” series. Both black and gold have multiple meanings, says Clarke – for example, they can refer to both skin and metal.

Clarke will range through the many ways these hues are perceived, touching on ideas sparked by the western African gold in Caravans of Gold, Fragments in Time, and the black LEGO® pieces in Building Black: Civilizations. Both exhibitions are on now at the Museum.

George Elliott Clarke is a Canadian poet and writer. He served as the fourth Poet Laureate of Toronto (2012–2015) and seventh Parliamentary Poet Laureate (2016–17). Clarke has taught at the University of Toronto, the University of British Columbia, and at McGill, Duke, and Harvard universities. He holds eight honorary doctorates and appointments to the Order of Nova Scotia and the Order of Canada. Other recognitions include the Pierre Elliott Trudeau Fellows Prize, the Governor General’s Award for Poetry, the National Magazine Gold Award for Poetry, and the Dr. Martin Luther King Jr. Achievement Award.