SpaceTime: An Evening with Narcy 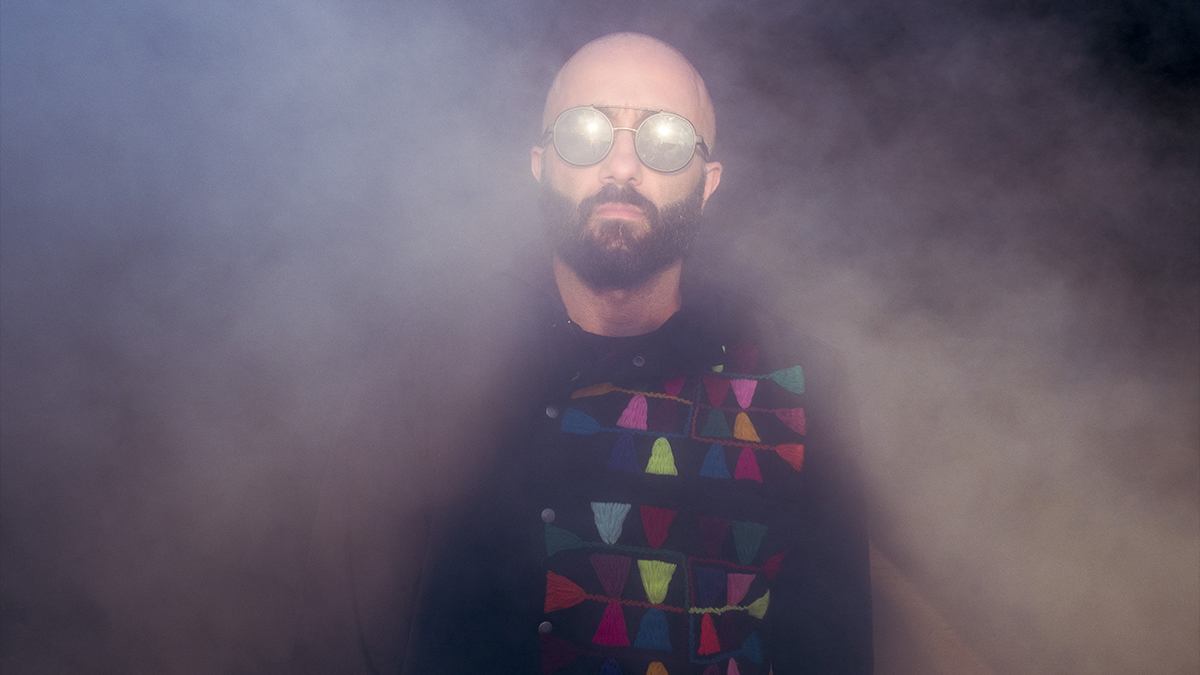 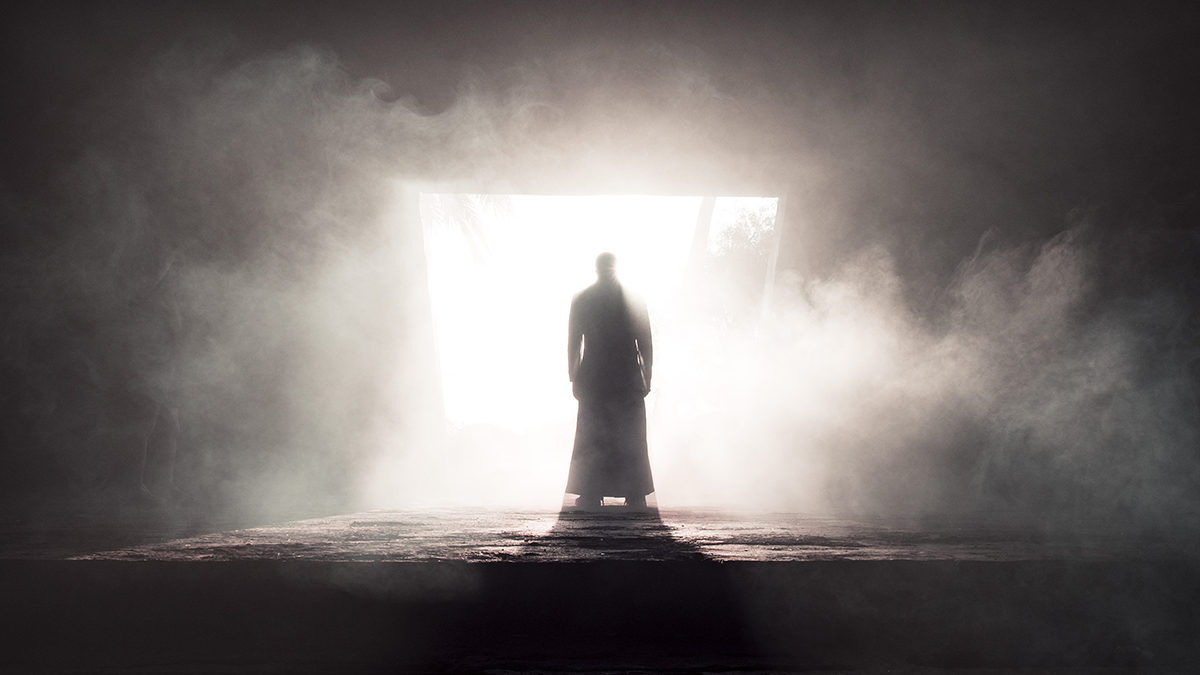 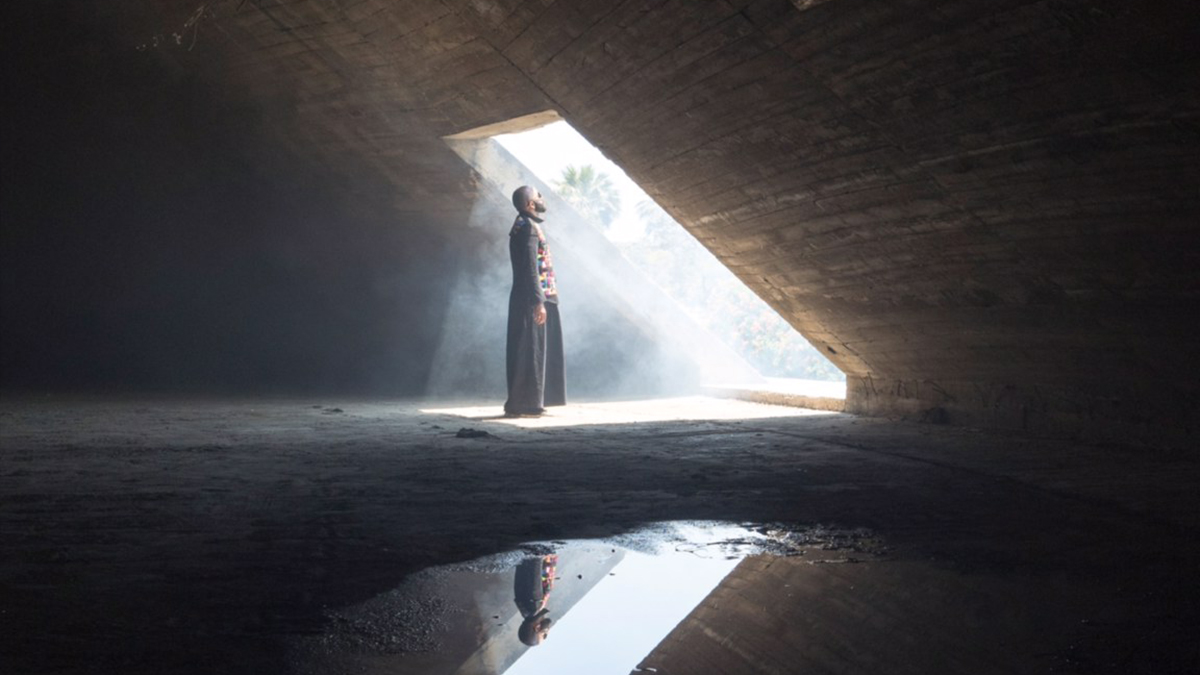 SpaceTime: An Evening with Narcy

Marking the release of Narcy’s latest album, SpaceTime, this retrospective show blends hip-hop, storytelling, art, video, and activism. DJ Pro-V on the decks, Stefan Christoff on piano, and Modibo Keita and Remi on horns will round out the ensemble.

Opening the evening is artist and author Sundus Abdul Hadi, who will perform a multimedia storytelling of her forthcoming book, "Shams," while blending powerful illustrations and sound from composer Sandhill.

Following the show, arts journalist and producer Anupa Mistry (The FADER, The Guardian, The Globe & Mail, Pitchfork) will sit down with Narcy to talk about the creative process behind SpaceTime﻿﻿﻿, and how fear can serve as an animating force for cultural change.

Our 2018/19 Performing Arts season, The Other Side of Fear, presents acclaimed artists who have transcended fear through music, dance, and spoken word. As a pioneer of the Arab hip-hop movement and as a public figure who continues to speak out for social change, Narcy is an inspiring model for the creative possibilities that lie beyond fear..

Yassin Alsalman, a.k.a. Narcy, is a rapper, filmmaker, scholar, actor, and activist. With the group Iraqi trio Euphrates, he was a seminal member of the hip-hop scenes in Montreal and the Arab world. The son of Basra, Iraqi natives he was born in Dubai and emigrated with his family to Montreal at age five. As an actor he has starred in City of Life and Bêtes Humaines. He is also a regular guest host on CBC Radio. His directorial debut, a short film for A Tribe Called Red, starring Yasiin Bey (formerly known as Mos Def), garnered Alsalman a JUNO Nomination for Best Music Video and an award for Best Video of the Year at the 2017 MMVA’s. He has since worked on video projects with Talib Kweli, Dave Chappelle, and Spike Lee. Alsalman also helped establish WeAreTheMedium, an international transmedia and culture consultation collective. He teaches at Concordia where he offers courses on hip-hop based around media and narrative, and music and social change.

The playlist songs were selected by the artist Narcy and do not reflect the opinions of the Aga Khan Museum. Songs and lyrics may not be suitable for all audiences and listener discretion is advised.

PERFORMANCE
Comedy from The Other Side of Fear
January – June, 2019 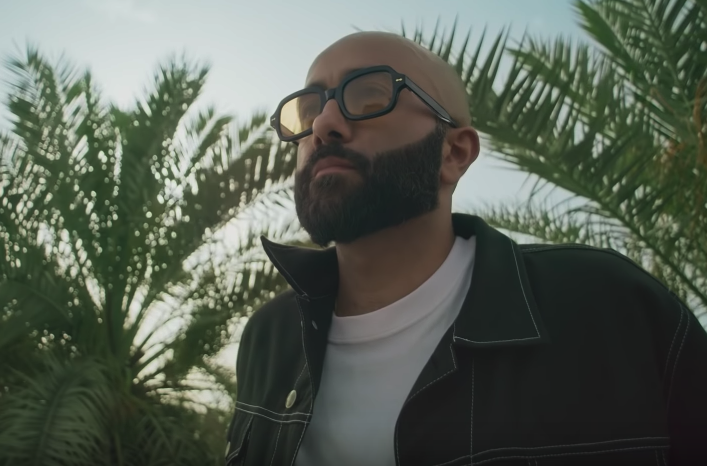