The Museum is temporarily closed in support of public health efforts to stop the spread of COVID-19. Go here to learn more.
Spiritual Foundations of the Fatimids 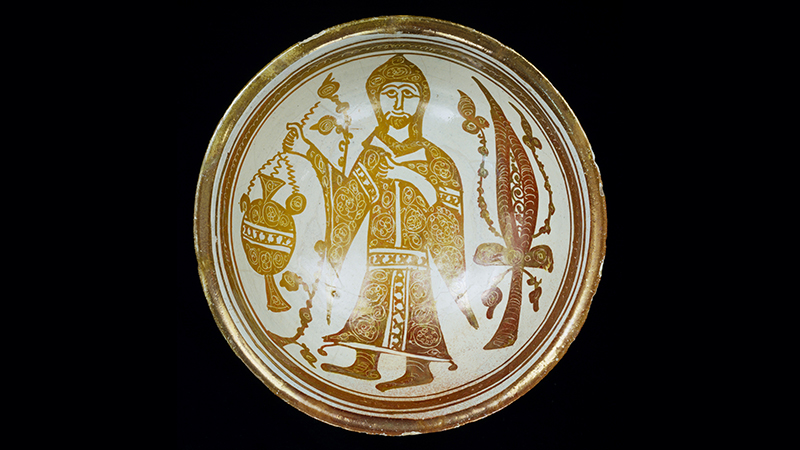 Spiritual Foundations of the Fatimids

In this lecture, Dr. Farhad Daftary investigates the roots of the Fatimids as imams and spiritual leaders of an important Shia community, revealing how the Ismaili connection of the Fatimid caliphs served to extend beyond the borders of the Fatimid state — and ensure the survival of Ismailism long after the decline of the Fatimid dynasty.

Farhad Daftary completed his early and secondary education in Tehran, Rome, and London, before going to Washington, D.C., in 1958. He received his B.A. and M.A. degrees from the American University in Washington, and then continued his graduate studies at the University of California, Berkeley, leading to a Ph.D. degree in 1971. Subsequently, Dr. Daftary held different teaching posts, and, since 1988, he has been affiliated with The Institute of Ismaili Studies, London, where he is currently Co-Director and Head (since 1992) of the Department of Academic Research and Publications.

EXHIBITION
The World of the Fatimids
Saturday, March 10 to Monday, July 2

LECTURE
The Tolerance of Fatimid Egypt and its Unnoticed Enigma
Sunday, March 11, 2–4 pm

COURSE
Fatimids Through the Art of Block Printing
Sundays, April 8 to 29, 1–4 pm

BOOK LAUNCH AND SIGNING
Cultural Encounters in the Deccan: Birth of the Islamic Architecture in Peninsular India
Wednesday, April 18, 6:30–8 pm 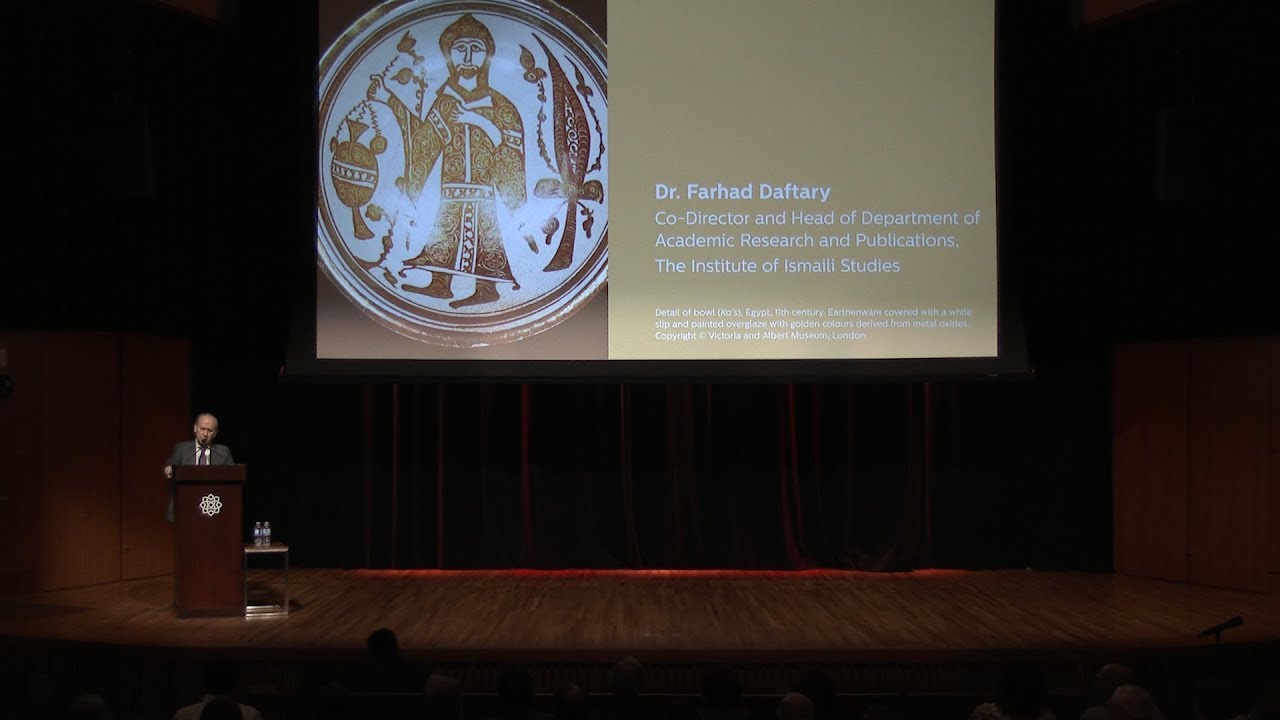