The Aga Khan Museum is open from Tuesday-Sunday with enhanced safety measures in place. Go here for more information.
The Bride Under the Lemon Tree
with Dr. Judith Cohen 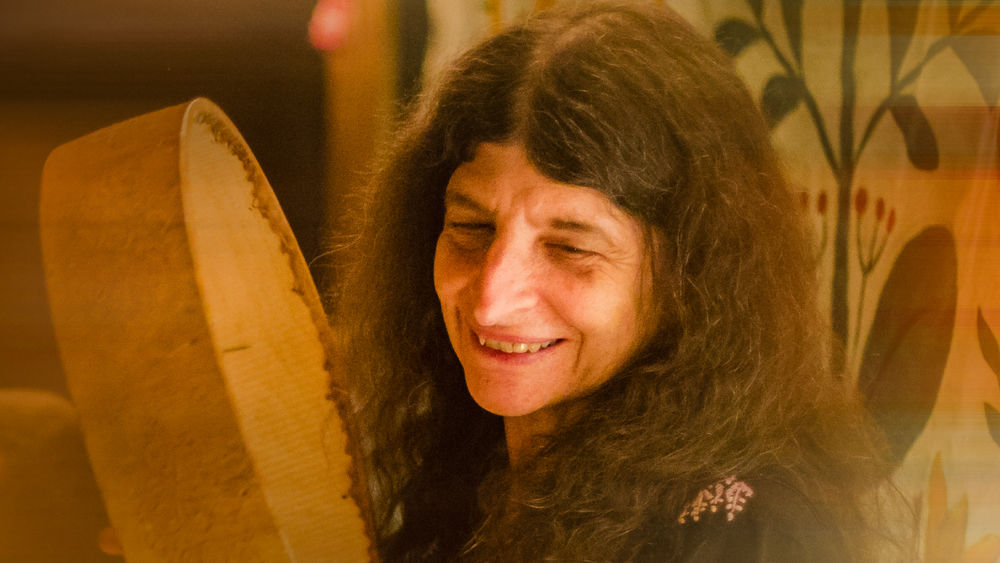 Discover the music of Moroccan Jews with ethnomusicologist and singer Dr. Judith Cohen.

The Bride Under the Lemon Tree
with Dr. Judith Cohen

Hear the ballads of long-ago kings and queens and the weddings songs of everyday people as ethnomusicologist and singer Dr. Judith Cohen delves into the music of Moroccan Jews. Although Morocco has been home to Jewish communities for some 2,000 years, around the time of the 1492 Alhambra Decree, which banished Jews from Spain, Jews began arriving in Morocco from the Iberian Peninsula. To this day, their descendants speak and sing in haketía, Moroccan Judeo-Spanish. With colourful images and both recorded and live music examples, Dr. Cohen explores this tradition and its sounds.

Dr. Judith Cohen is an ethnomusicologist, singer, and storyteller. Originally from Montreal, she has taught for many years at York University, and divides her non-teaching time between Canada, Spain, Portugal, Morocco, and wherever else research, conferences, concerts, fieldwork – and curiosity – lead her. A specialist in Sephardic music and music among the crypto-Jews of Portugal, she also works with Balkan, Franco-Canadian, Yiddish, and other traditions. She is the consultant for the Spain collection of pre-eminent American ethnomusicologist Alan Lomax.