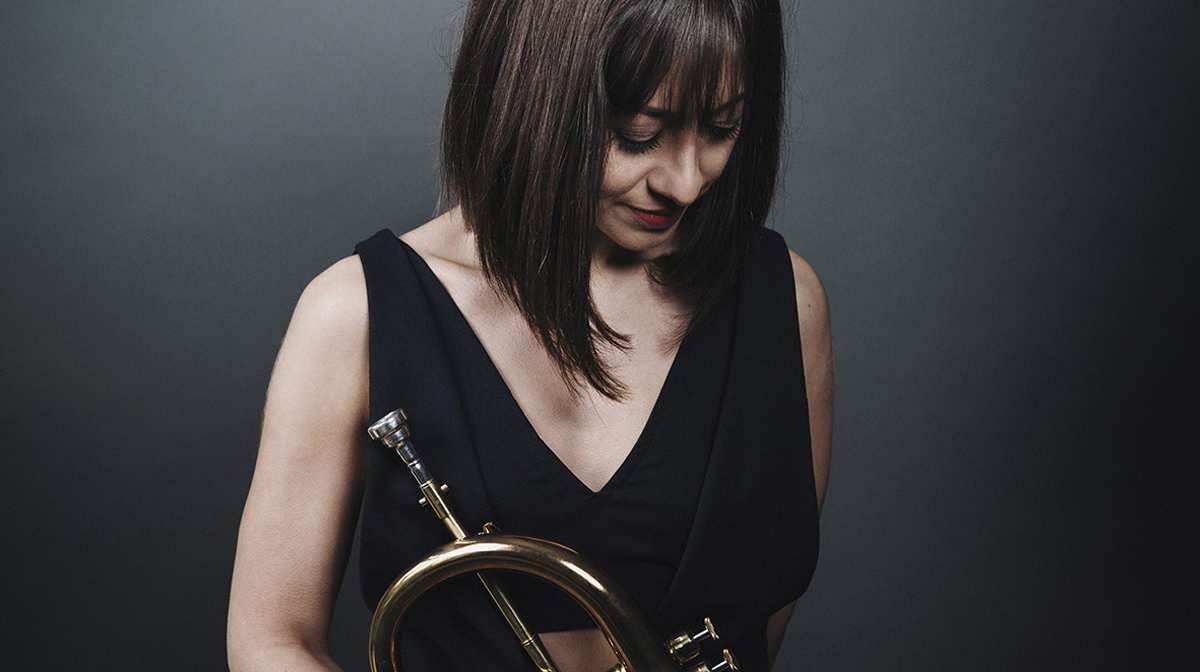 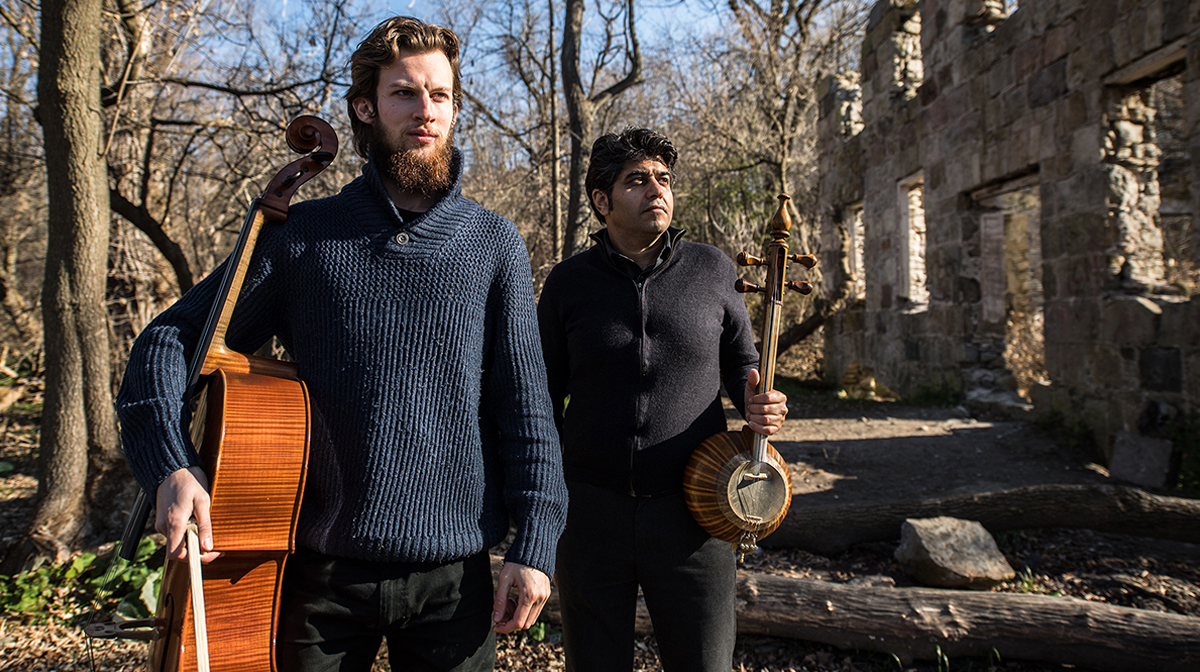 Kamancello is cellist Raphael Weinroth-Browne and Shahriyar Jamshidi on kamancheh Photo By: Courtesy of the artists

“[Ahmed’s debut album is]…so fresh and inventive that its style is its own, but the shadow of Miles Davis lurks somewhere in the background.”—The Guardian

Join us this fall for the Canadian debut of a fearless young voice, British-Bahraini trumpet player and composer Yazz Ahmed.

Ahmed, who has collaborated with Radiohead, These New Puritans, and others, experiments with electronic effects and combines sounds from her own heritage creating “psychedelic Arabic jazz, intoxicating, and compelling.”

Special guest Kamancello open the evening, presenting improvised music that unites the Kurdish kamancheh with classical cello and travels beyond both traditions.

A champion of transformation who pushes boundaries, Ahmed’s next full-length project might be her bravest yet. The concept piece is inspired by courageous female role models including Ruby Bridges, the Suffragettes, Malala Yousafzai, Haifa al-Mansour (Saudi Arabia’s first female director), and Rosa Parks. Polyhymnia, a suite of six movements, is scheduled for release in 2019. Ahmed’s Museum performance features her seven-piece Hafla Band performing a selection of compositions from her acclaimed 2017 release, La Saboteuse, plus excerpts from her suite inspired by the work songs of the Bahraini pearl divers, “Alhaan Al Siduri,” and pieces from Polyhymnia. “Hafla” is an Arabic word meaning a party, a gathering of kindred spirits – the perfect name for this all-star gathering of her closest musical collaborators.

This season, performing arts presentations have been curated to feature acclaimed artists who have transcended fear through their art. Under the banner of “the other side of fear,” we explore the definition of fear, what it means to face fear, and how we attempt to define, confront and conquer fear in ourselves and others. Yazz Ahmed’s commitment to pushing boundaries and advocating for diverse representation in a landscape not known for a diversity of voices has resulted in the creation of something altogether unique – and widespread acclaim – and provides an inspiring model for what lies on the other side of fear.

Yazz Ahmed is a British-Bahraini trumpet player and composer. Her mother was a ballet dancer who introduced her to a range of classic music while her maternal grandfather, Terry Brown, was a jazz trumpeter who performed with and produced recordings for many of Britain’s biggest names in jazz from the 50s onwards. Ahmed’s first album, Finding My Way Home (2011), marked the beginning of her exploration of fusing jazz and Arabic music. Her 2017 album, La Saboteuse (2017), was critically acclaimed and brought her to the attention of a global audience. A vocal advocate for diverse representation in a landscape not known for a diversity of voices, Ahmed has lead ensembles in concerts in London, around the United Kingdom, the U.S., Kuwait, Ukraine, Algeria, Germany, France, Turkey, and Tunisia.


Yazz Ahmed is represented by

Yazz Ahmed is supported by 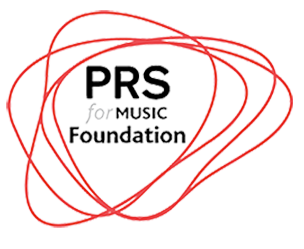